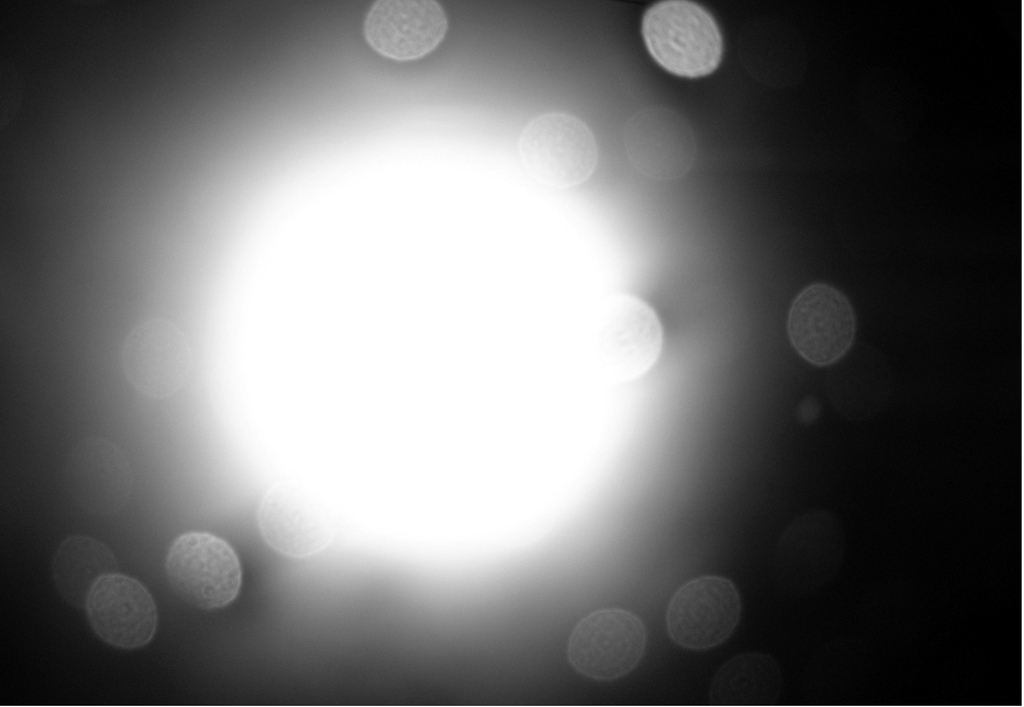 A continuation of the monologues our congregation has been hearing through the season of Lent.
See also “Nicodemus” and “Samaritan Woman”

I never fully realized what it meant to be able to see. I walked in darkness every day. Having been born blind, I spent most of my days begging for alms. There wasn’t much else for a blind man to do. People looked down on me because of my blindness. I’d overhear the remarks. “It’s his fault he was born blind.” “He must have committed some horrible sin.” Or, “It’s because of his parents. What did they do?”

It made me feel like dirt; like mud. I suffered in silence. Some days I felt blind in more ways than one. I had no idea what the future would hold. It seemed I had no purpose in life except to be here as some sort of punishment for some sort of unknown sin.

But then you saw me. And what you said and did next changed my life forever.

It was an ordinary day. I’d taken up my usual spot by the city gate. A steady stream of people walked by, many ignoring my pleas and open palm. I heard a small group approaching and heard that familiar question. “Rabbi, who sinned, this man or his parents, that he was born blind?”

I prepared myself for humiliation, for yet another biting remark. But the response surprised me. “Neither this man nor his parents sinned, but this happened so that the works of God might be displayed in him.”

What? I was born so that God’s works might be displayed through me? I heard the gasps; the questions; then I heard someone spit on the ground. What was going on? And then someone touched me, smearing something over my eyes — mud. It was You, Lord. Oh how you spoke with such authority as you bathed my blind eyes with mud.
“Go,” you told me, “Wash in the Pool of Siloam.”

I went. I didn’t know what to expect, but You said that that God had a plan. Those were the first words of hope I had ever received. Of course I would go.
When I came up out of those waters, nothing could have prepared me for what happened. Light filled my vision. I could see! I could see!

I knew right then that You must be a prophet sent from God. I wanted to learn from You, to be Your disciple. Nothing would keep me from declaring your praise. Even when it meant being driven from the synagogue.

And then you stood before me. You asked, “Do you believe in the Son of Man?”

You spoke, “You have seen Him, in fact, He is the one speaking with you.”

I fell before you in worship. “Lord, I believe. I believe.”

A special thanks to Glynis Belec for her help in the editing process.