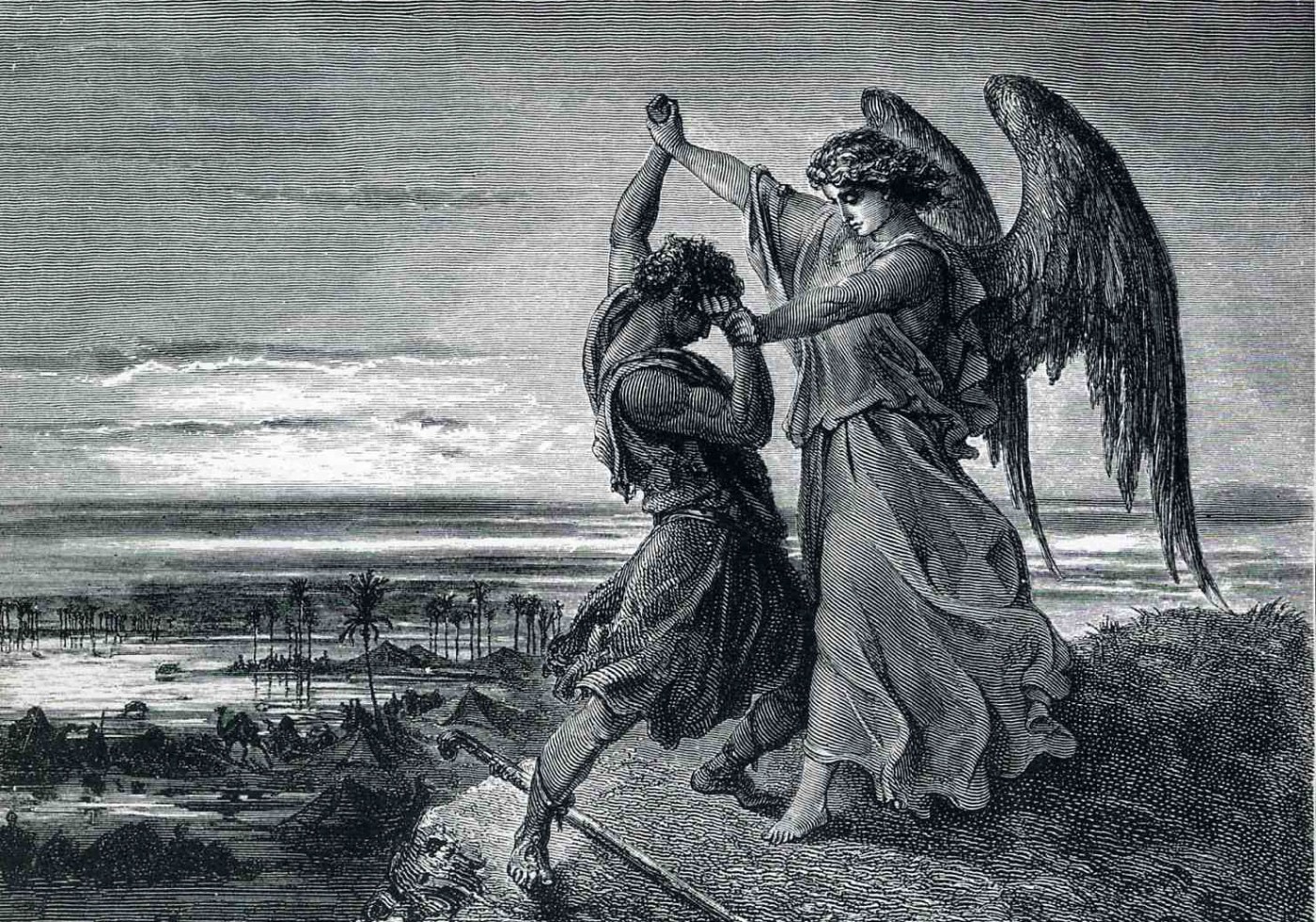 When men began to increase in number on the earth and daughters were born to them, the sons of God saw that the daughters of men were beautiful, and they married any of them they chose. Then the LORD said, “My Spirit will not contend with man forever, for he is mortal; his days will be a hundred and twenty years.”

The Nephilim were on the earth in those days—and also afterward—when the sons of God went to the daughters of men and had children by them. They were the heroes of old, men of renown. (Genesis 6:1-4)

The first few verses of Genesis 6 have been a mystery to many, and a hot topic for debate. Some would say they are “the most problematic in the whole of Genesis” (Gordon J. Wenham). Who are the sons of God and the daughters of men? What are the Nephilim? Are these verses a preface to the flood, or do they serve an entirely different purpose? Is this simply a story of how humanity was fruitful and increased in number, as God commanded in Gen. 1:28? Sadly, as much as I wish I had the answers to these questions, I don’t. But, I’ve had the opportunity to learn a bit more about what others have said, and will share a bit of what I’ve learned.

There are 3 interpretations that are commonly held regarding the “sons of God.” They could be 1) angels; 2) royalty; or 3) pious men from the lineage of Seth (essentially godly humans marrying ungodly humans). The first interpretation is one of the oldest-held views, but many such as Augustine and Calvin lean toward the third. Matt. 22:30 (“At the resurrection people will neither marry nor be given in marriage; they will be like the angels in heaven.”) seem to contradict the angel interpretation as it implies angels do not marry. However, this may also refer to the fact that marriage is only on earth and not in heaven. If the “sons of God” and the “daughters of men” refer to Seth’s line intermingling with Cain’s, the godly mixing with the ungodly, it pushes toward this passage being an example of the wickedness of humanity, and an immediate cause of the flood. We read in Gen. 6:5, “The LORD saw how great man’s wickedness on the earth had become, and that every inclination of the thoughts of his heart was only evil all the time.”

We have yet to look at the Nephilim. What/who are the Nephilim? The Nephilim refer to “the heroes of old, men of renown” or “people…of great size” (Nu. 13:32). They may be the children of the sons of God and the daughters of men. Perhaps it just referred to a certain line of descendants who were very tall (e.g. like the Dutch!). Maybe they even refer to a different species altogether (such as neanderthals). We simply don’t have the resources to know at this point.

And so, we’re left with questions. I’m reminded of Gen. 32, where Jacob wrestles with the angel of God from sunset to daybreak. In the end, Jacob was not able to overcome the angel, but he was still blessed. We may not have the answers. But, we have wrestled with the text, and I believe we will be blessed through it.

What are some interpretations you have heard of Gen. 6:1-4?

Do you have any insights yourself?