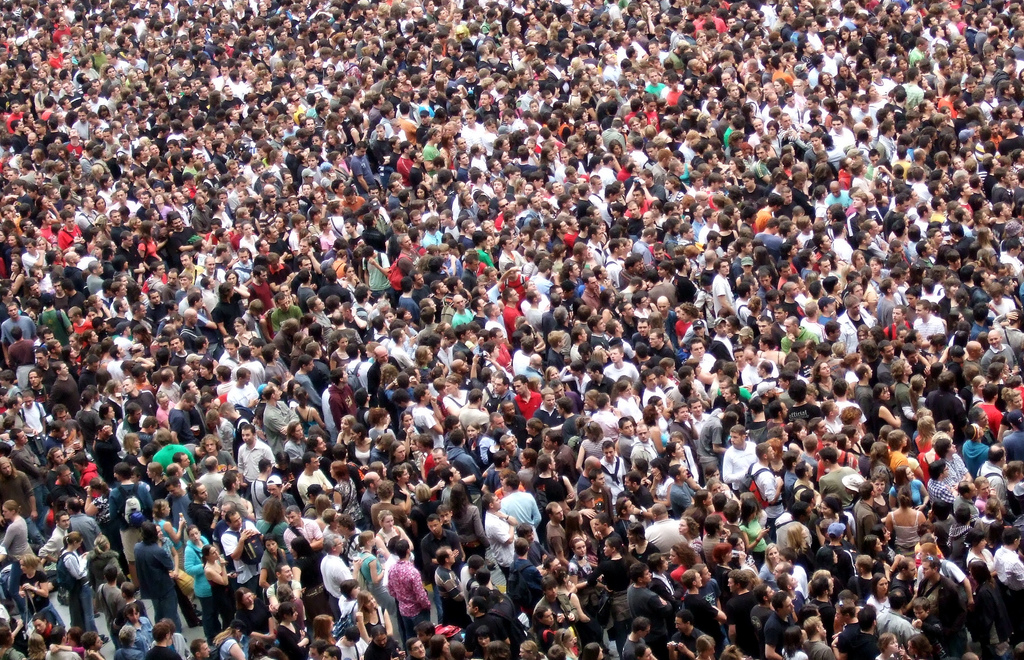 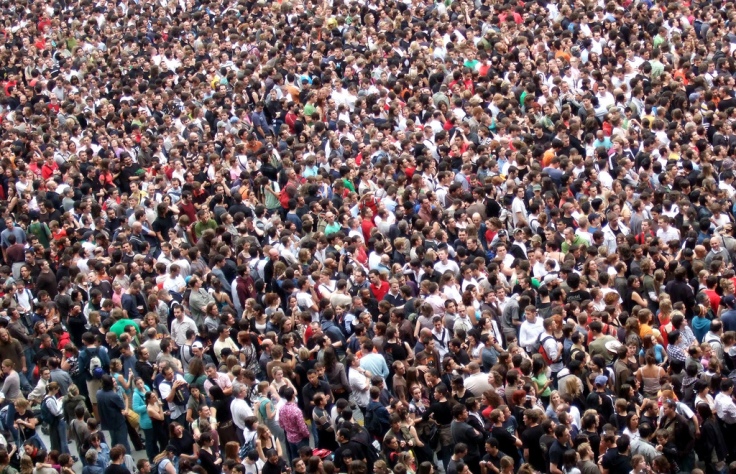 “Futhermore, many of the peoples of the country professed to be Jews, for the fear of the Jews had fallen upon them.” (Esther 8:17b)

It is not our place to judge the inner motivations of every human heart. As a result of the counter-edict issued by Mordecai, the people of Israel are given permission to assemble and defend their lives from those who would attack them. People are rejoicing in the streets of Susa. Crowds of people suddenly profess to be Jews, “for the fear of the Jews had fallen upon them.”

We cannot determine the sincerity of these conversions. Only God knows the hearts of those people. However, this movement of people onto the side of the Jews might reveal something significant about how people relate to power. When Haman was in power and the Jews were threatened, we hear no one weeping and mourning but the Jews. Now that Haman is out and Mordecai is in power, suddenly people are flocking to the side of the Jews.

Lois Semenye notes how people flock toward those with power:

The psychology [in Esther 8] is similar to what we see during election campaigns. Today, the crowds hail one candidate; a day later his opponent receives an equal welcome. People enjoy being associated with people in power, and often act in crowds without regard to their true convictions. Jesus was well aware of this phenomenon: ‘Many will say to me on that day, “Lord, Lord, did we not prophesy in your name, and in your name drive out demons and perform many miracles?” Then I will tell them plainly, “I never knew you. Away from me, you evildoers!” (Matt. 7:22-23). Christians, too, can succumb to crowd psychology when they gather in megachurches or are prepared to follow great men and women of God without themselves having come under proper conviction. The Lord Jesus needs to convict us and we must receive him as our personal savior.

It is tempting for Christians of all stripes to sacrifice convictions for a seat at the table of power. However, Christians should not be held captive by a fear of powerlessness, a fear of a secular future, a fear of opposing candidates, or a fear of waning influence. Instead, we should be held captive by the fear of the Lord, which we are told is the beginning of wisdom. Instead, we should remember our savior, who embraced weakness on the cross and there displayed the true power of God.