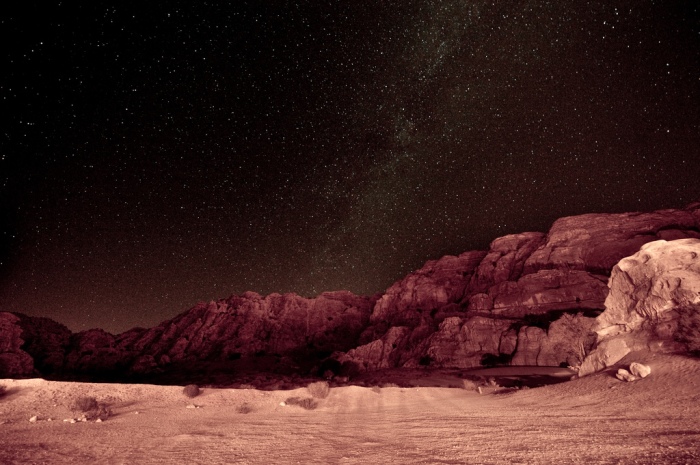 “Look toward heaven and count the stars, if you are able to count them.” Then he said to him, “So shall your descendants be.”

And he believed the Lord; and the Lord reckoned it to him as righteousness. – Genesis 15:5-6

Growing up, the story of Abraham was one of my favourites. I had several cassette tapes by Mrs. G that made this story come alive for me. I would listen to them for hours. One reason I loved the story so much was the relationship God and Abraham have with one another. God and Abraham speak with one another in a very personal way — as friends. This relationship struck me once more as I began studying this chapter. They have a deep trust with one another which allows them to speak freely. Their dialogue is honest and conversational. God speaks to Abram (later named Abraham) saying, “Do not be afraid, Abram, I am your shield; your reward shall be very great.” Abram questions God asking what would be the point of a reward if he has no children to inherit it. God’s response is that he will have an heir — an heir from his own flesh. His descendants will be as numerous as the stars in the sky. And Abram believes him.

Trust. Abram trusts God very deeply. This trust is rooted in Abram’s past relationship with God. Trust has been there from the beginning. When we first meet Abram, God is calling him to leave everything he knows and go to a place he doesn’t know, where everything is new and unfamiliar. And Abram goes. He takes his wife Sarai, his nephew lot, all his possessions, and heads to the land of Canaan. He trusts that God has some kind of a plan, even if it is, as yet, unknown to him.

That same trust is seen here. Abram questions God, asking why He has not yet given him any offspring. God asks Abram to keep trusting. He will give what was promised. And Abram believes him. He wholeheartedly believes that God will be faithful, that God will provide.