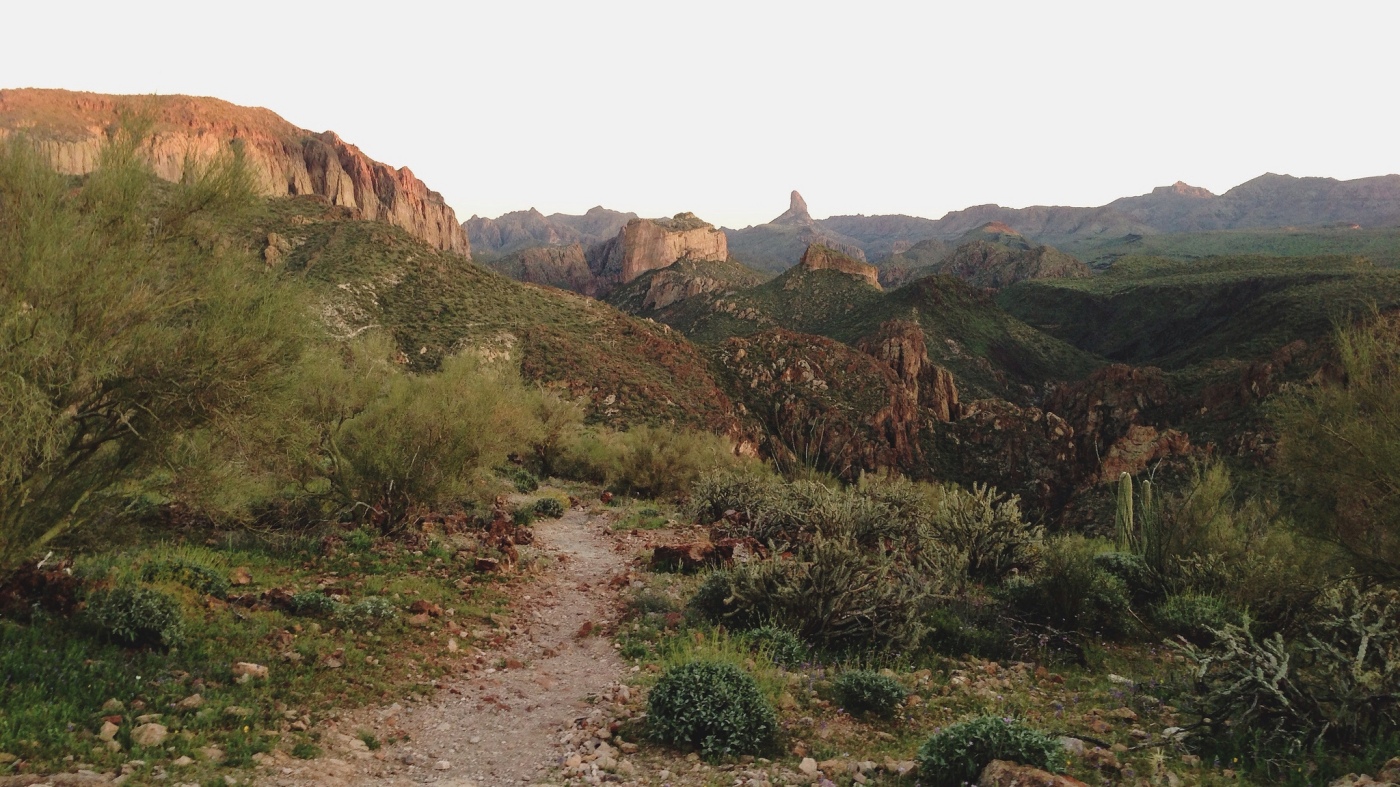 Then the Lord put a mark on Cain so that no one who found him would kill him. So Cain went out from the Lord’s presence and lived in the land of Nod, east of Eden. (Genesis 4:15-16)

Names are significant in the biblical world. Whether it is naming a child Moses (‘drawn out’) or naming a place Marah (‘bitter’), names are connected with identity. What name you are given is the identity you are asked to live into. This is especially true when God renames someone (Abram becomes Abraham, Sarai becomes Sarah, Jacob becomes Israel). Names play a special role in the story of Cain.

Cain had been a farmer, while his brother Abel was the herdsman. After learning his brother’s offering was more favored than his, Cain (Spear) killed Abel (Vapor). After killing his brother, Cain was banished from the land. God placed him under a curse so that the ground would not produce crops for him anymore. This farmer could no longer grow crops. It is no surprise that Cain said this punishment was ‘more than he could bear.’ Cast out, and yet marked by God, Cain leaves God’s presence and lives in the land of Nod.

A name, easily skipped over, but a name nonetheless. Nod means ‘wandering.’ After giving in to temptation and sinning by killing his brother, Cain lives in the land of wandering. Cain has left home. He now lives the rest of his life, wandering, and longing for home. He eventually settles there, even building a city, but it is still in the land of Nod – wandering.

We, too, live in the land of Nod, east of Eden. We, too, wander far from home, far from the presence of the Lord. Sometimes we are comfortable enough to settle there, but it is still a wandering, still not quite home.

Cain longed for a home his parents knew, but he had never known. We long for a home we have yet to see. We long to no longer wander, but to let our restless hearts rest in the Lord. We long for home, even as we live in Nod.

We, like Cain, are marked by God as we wander east of Eden. We are marked as Christ’s own forever in baptism. We live in this land of Nod – marked, washed, wandering, and waiting – and we long for home. We await the day when we shall be called home, when the dwelling place of God will be among us, when there will be no more crying or mourning or pain, and when all shall be made new, even us.