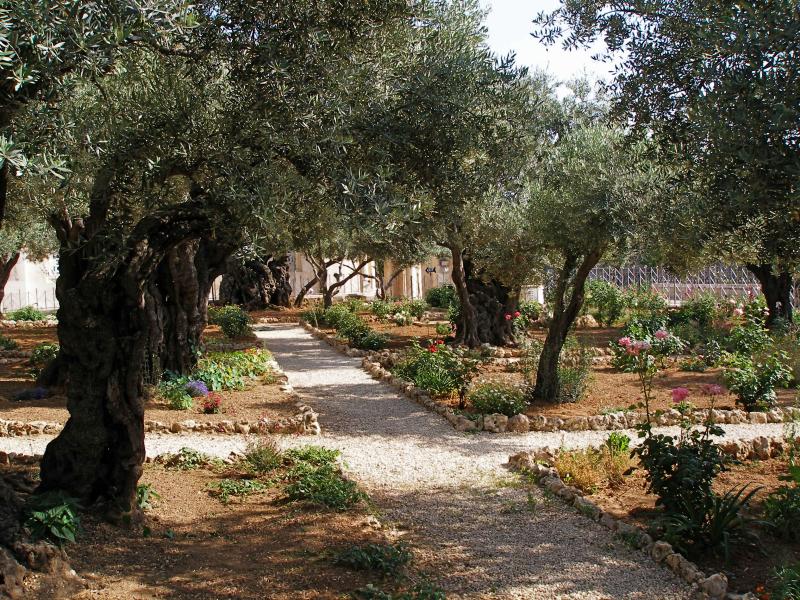 Now the betrayer had arranged a signal with them: “The one I kiss is the man; arrest him and lead him away under guard.” Going at once to Jesus, Judas said, “Rabbi,” and kissed him. The men seized Jesus and arrested him. (Mark 14:44-46)

Sometimes I try to think back to what it felt like to hear this story for the first time. Judas, one of the Twelve, comes to his rabbi and betrays him with a kiss. One of Jesus’ closest followers uses a gesture of love and respect as a signal for betrayal.

Having grown up in the church, I have the tendency to view the facts of the story as just that – facts. I have heard the story of the passion countless times. I have preached it, studied it, recited it, and taught it. Through all this, there is always the tendency to allow the facts of Jesus’ last week to remain at a distance from me. My emotional reaction is muted as the familiar story washes over me again.

Yet, this story should be unsettling. In a missions class a couple years ago, we watched a video of a missionary telling the gospel story to a tribe that had never before heard it. They were drawn in by Jesus. They loved him, cared for him, and rooted for him. At this moment in the story – the betrayal – the entire village exploded in an uproar. They were outraged that such a close disciple would do what Judas did. They were grieved that Jesus was facing arrest and capture.

For them, Jesus’ betrayal and death were a shocking and devastating twist to the story. Why is it so easy for us to lose that sense of outrage? Judas used a kiss to betray the one to whom he had pledged his life. And Jesus knew it was coming and did nothing to stop it. This should unsettle us.

This should unsettle us because, even though the Triune God had made a covenant of salvation before the foundation of the world, even though the death of Jesus was ordained by God, it is horrific. It took the willful betrayal of one of his own for Jesus’ death to come about. That should incite pain and outrage in us, even as we know it was ultimately for our salvation.

This lent, as the cross approaches, I want to be unsettled again. Not mentally, but emotionally and spiritually. I want to feel the shock, the surprise, and the wonder of the cross and the empty tomb. I pray to experience the power of Christ’s passion anew. As Paul says, “I want to know Christ and the power of his resurrection.” I pray this will come. Yet, I doubt it will come because of any large flashing lights or grand production. Instead, I pray to experience the power and wonder of Easter in the simple, ordinary places of word, water, bread, and wine.