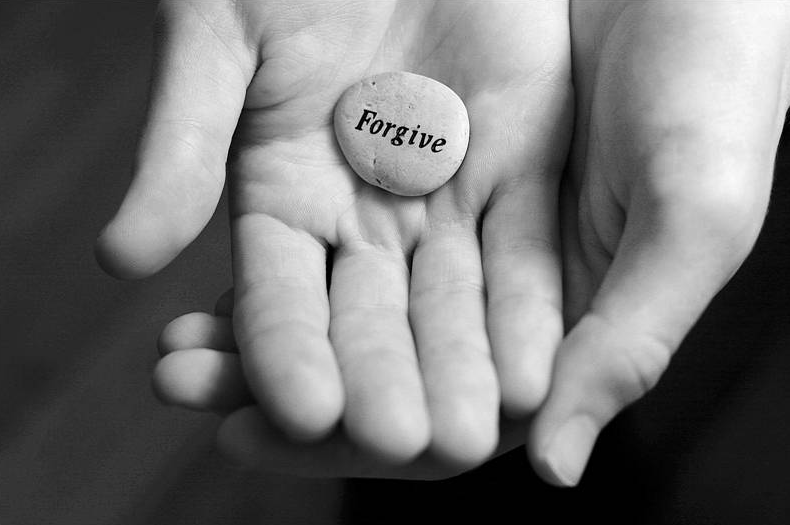 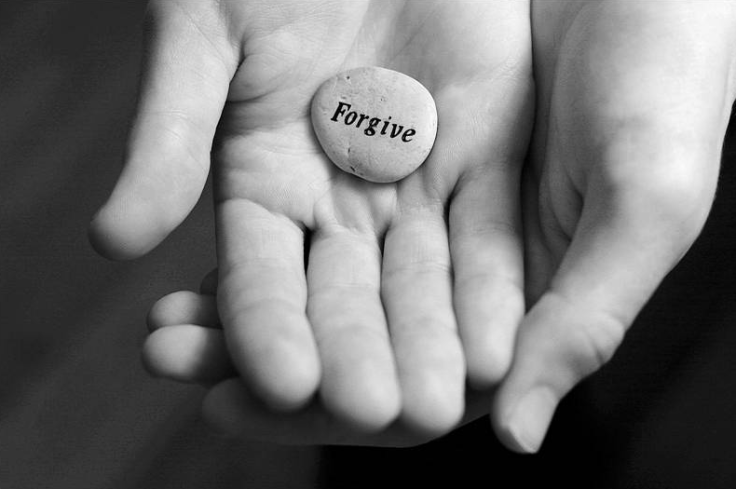 Jesus said, “Father, forgive them for they do not know what they are doing.” And they divided up his clothes by casting lots. (Luke 23:34)

It is amazing to see the character of Jesus on the cross. He has compassion even on his enemies. In the midst of suffering, many of us become bitter. We can start to blame and lash out, seeking enemies on which to fix responsibility. But not Jesus. Even in excruciating pain, he has compassion. Even in his suffering, he sees and prays for others. He doesn’t seek to fix blame, despite the cruelty of what he is suffering. He claims that they didn’t truly know what they were doing. If they knew whom they were crucifying, they would not have done it.

As followers of Jesus, who are filled with his Spirit, we too are called to pray for forgiveness, even for our enemies. It is right and Christian to protest injustice and fight against wrong. We can pray with the psalmist that God would not let the wicked prosper. And yet, with Jesus, our most profound and most Christian word should be that of forgiveness.

Any person with half a heart can pray for the undoing of wrong (and we should), but only a Christian can pray, “Father, forgive them, for they do not know what they are doing.” That is the high and challenging call of Christ.