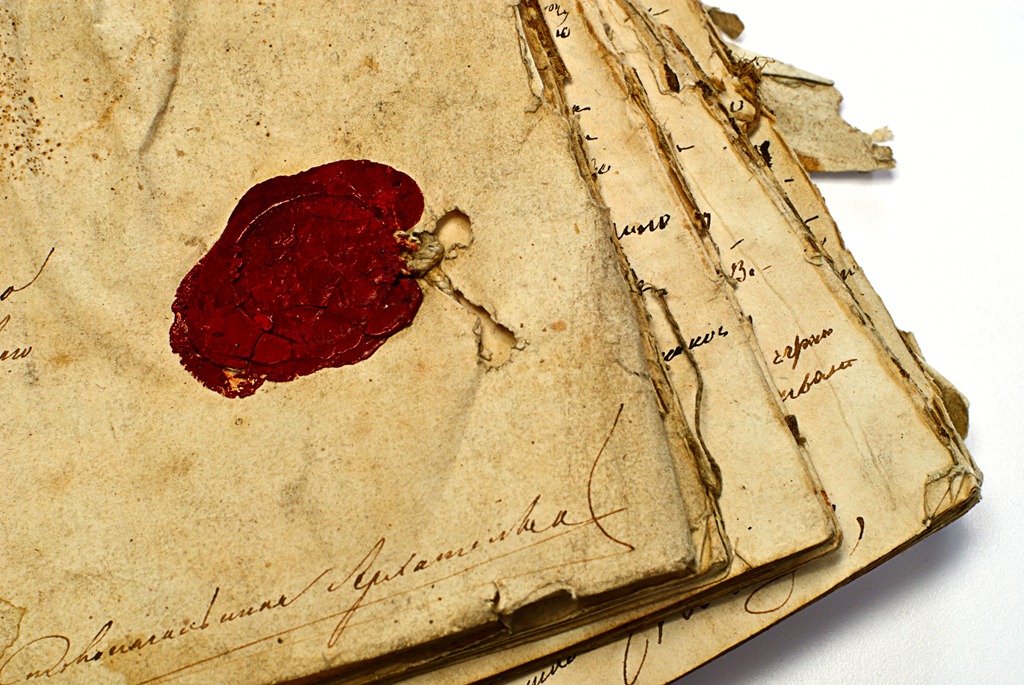 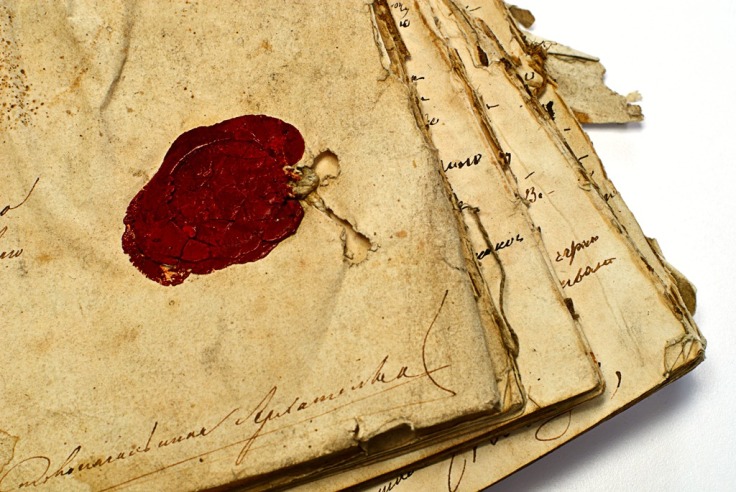 “We who are Jews by birth and not Gentile sinners know that a person is not justified by the works of the law, but by faith in Jesus Christ.” (Galatians 2:15-16a)

A couple of months ago, Olga and I traded in my 2004 Volkswagon Jetta for a 2010 Honda Odyssey. It was a big move (both emotionally and financially), but one we believed we needed for long road trips with a growing family. If you have ever purchased a new-to-you vehicle, you know the typical questions your friends and family will ask about it. How old is it? How many miles does it have? What color? Any special features?

I get excited telling people about the fun features of our van (auxillary audio cable jack!), even the ones we didn’t want or need (back-up camera? 47 cupholders? 8 buttons on the key fob?). But in all my times describing our van, I have never told someone, “You know what the best part is? It has four wheels. It comes with a steering wheel and two pedals – one that makes it go and one that makes it stop. Can you believe it?” Such a description might leave my family concerned. Hadn’t I been in a car before?

What we assume, we don’t often talk about. Whether it is the basic structure of a vehicle, the unwritten rules of our household, or whether or not to leave a tip at a restaurant, we do not talk about it because there is no need to.

When Paul launches into a discussion about justification in the book of Galatians, he assumes we are familiar with the Old Testament covenants. A covenant is a binding agreement between two parties that establishes a relationship. While like a contract in many ways, covenants served a larger purpose of cementing lasting relationships. One of the most common human covenants is marriage. However, God also made covenants with his people – after the Flood, with Abraham, on Sinai, with David.

The character of these various covenants becomes important as Paul’s argument develops in chapters three and four, but of initial importance is the role of a covenant disputation. Covenants, like contracts, could come into dispute when one or both parties are not keeping their promises. Much of the works of the prophets can be seen in this light. The prophets often serve as covenant lawyers who occasionally bring charges against God, but often bring charges from God upon the people of Israel for not keeping their side of the covenant.

When the covenant is under dispute and the people of Israel are charged with breaking it, they either stand “justified” (innocent) or “condemned” (guilty). The language of justification itself comes from the context of the courtroom, particularly the covenant courtroom. The question of how we become “justified before God” is a legal category within the confines of a covenant relationship. How do we stand innocent before God when we have repeatedly broken our relationship with Him?

Paul insists that this innocent verdict cannot come as a result of something inside of us, but something that comes from the outside, namely the righteousness of Christ. The unspoken covenant context of Paul’s discussion of justification puts flesh on the bones of the argument. It helps us see with greater clarity how Paul sees justification as not just acquitting the guilty, but restoring the relationship and fellowship between God and humanity in the covenant.