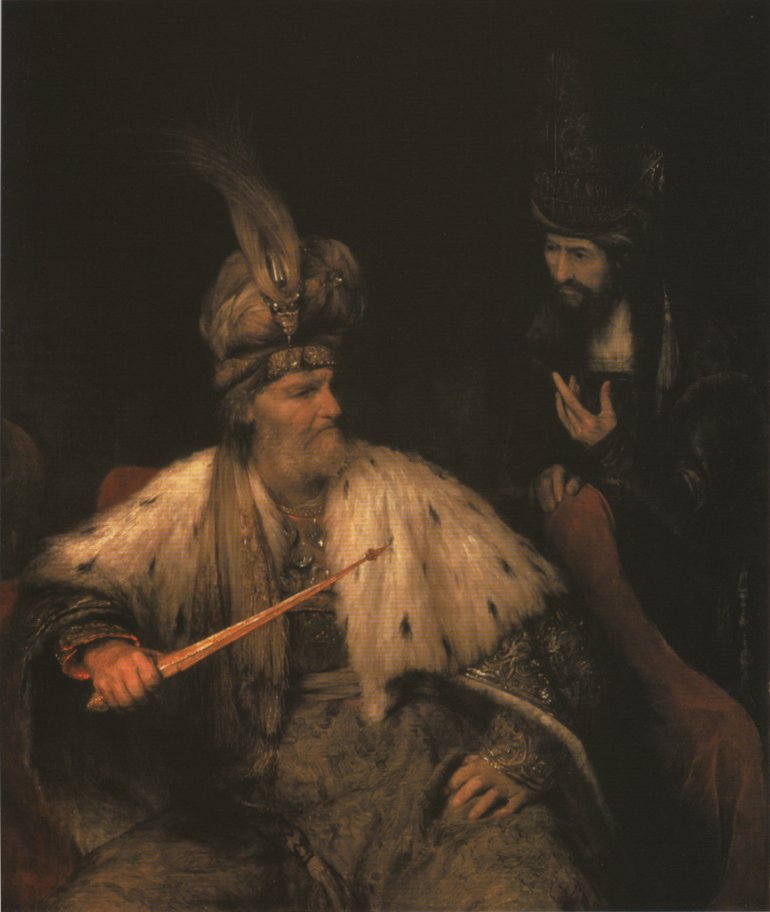 Then the king’s secretaries were summoned on the thirteenth day of the first month, and an edict, according to all that Haman commanded, was written to the king’s satraps and to the governors over all the provinces and to the officials of all the peoples, to every province in its own script and to every people in its own langauge; it was written in the name of King Ahasuerus and sealed with the king’s ring. (Esther 3:12)

When it comes to the Bible, there are no coincidences. This is especially true in the book of Esther, where God’s activity is almost completely clothed in seeming coincidences. When Haman finally gains approval for his dastardly plan to annihilate the Jewish population of Persia, he sends for the royal secretaries to help disseminate the message. These secretaries are summoned and the edict written on the thirteenth day of the first month, which is the month of Nisan. What would be readily apparent to Jewish readers, but often overlooked by Gentiles is that this date falls one day before the Passover (14 Nisan).

The day before the people of God re-enacted their deliverance by God from slavery in Egypt, Haman decreed the date of their destruction. As Jews throughout the empire prepared for Passover, couriers “went quickly by order of the king, and the decree was issued in the citadel of Susa.” No wonder the whole city was thrown into confusion! Deliverance and destruction paired so closely.

But is that not how God works? He brings deliverance on the doorstep of destruction. Where the enemy believes he has finally triumphed, God works to rescue his people from annihilation. Fast forward a few hundred years and we find the people of God preparing for the Passover and much of the city of Jerusalem has been thrown into confusion. Jesus of Nazareth entered the city riding on a donkey – a sign-act proclaiming him as the long-awaited King. He has confronted merchants in the temple, spoken tenderly to the people and harshly to its leaders, and has cursed a fig tree so that it withered.

On that Passover, God would again bring deliverance to his people. Except this time, it is not Haman who threatens their destruction, but the finally enemy – Sin, Death, and the Devil. This time, it is not only the people of God, but all the sons and daughters of Adam who face annihilation. Yet again, God brings deliverance through Jesus’ death on the cross and resurrection from the grave. Deliverance and destruction paired so closely.